Alikiba signs new artiste as he expands his empire.

Tanzanian singer Ali Saleh Kiba popularly known as Alikiba is on a mission to expand his empire with the signing of a new artiste to his record label. 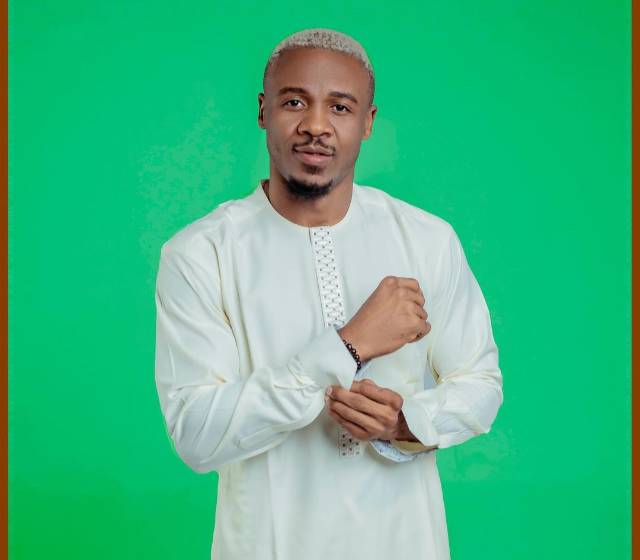 King Kiba used his socials to announce the arrival of Vanillah - a new addition to Kings Music.

Kings Music is a record label founded by Alikiba after his fallout with RockStar Africa back in 2020.

Speaking about the new signing Kiba noted that he is banking on Vanilla's talent to propel him to the next level as far as his music is concerned.

On the other hand, Vanilla said that he is happy to be joining Kings Music to advance his music career.

Vanillah has been introduced to the music industry complete with an EP that has 6 songs.

Previously he also managed singers Killy and Cheed but they ditched his record Label in 2020 to join Harmonize's camp - Konde Music Worldwide. However, Killy and Cheed again parted ways with Konde Gang in what Konde Boy termed an amicable agreement. 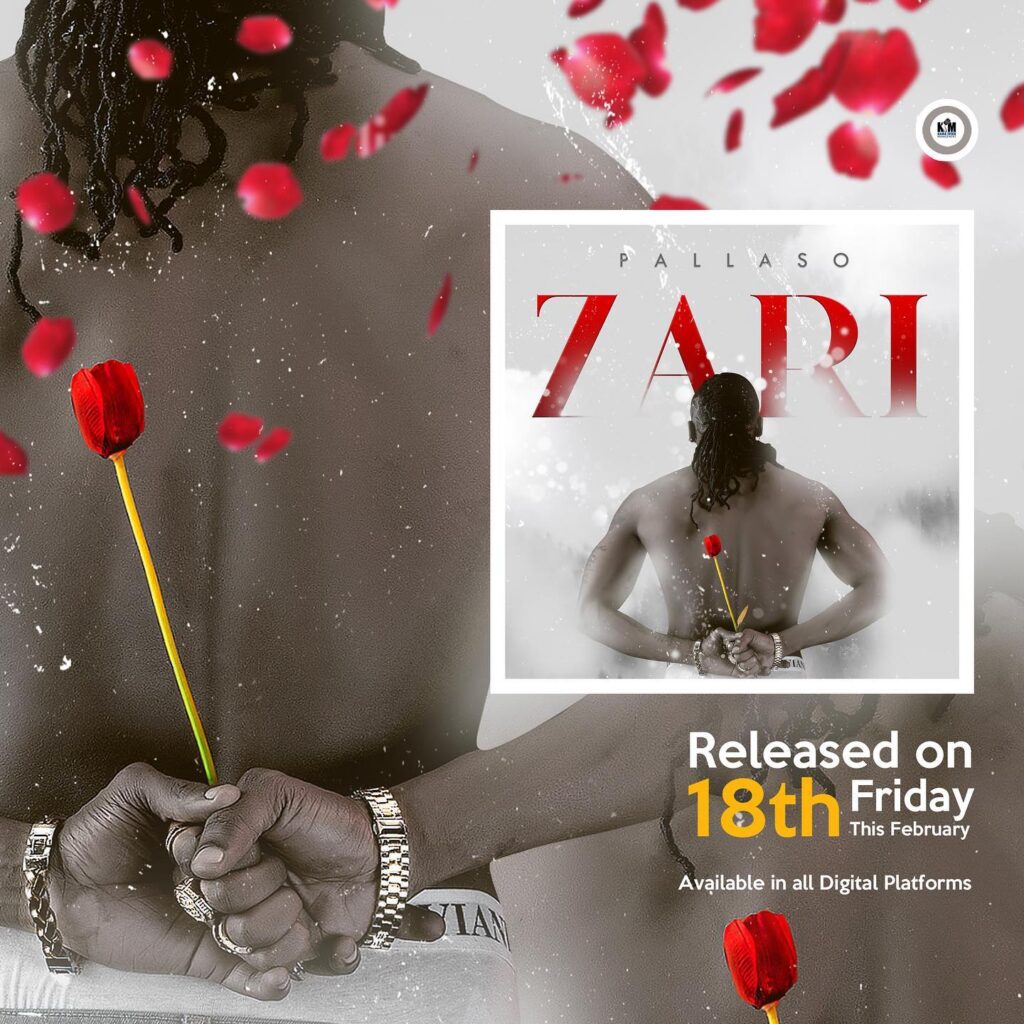 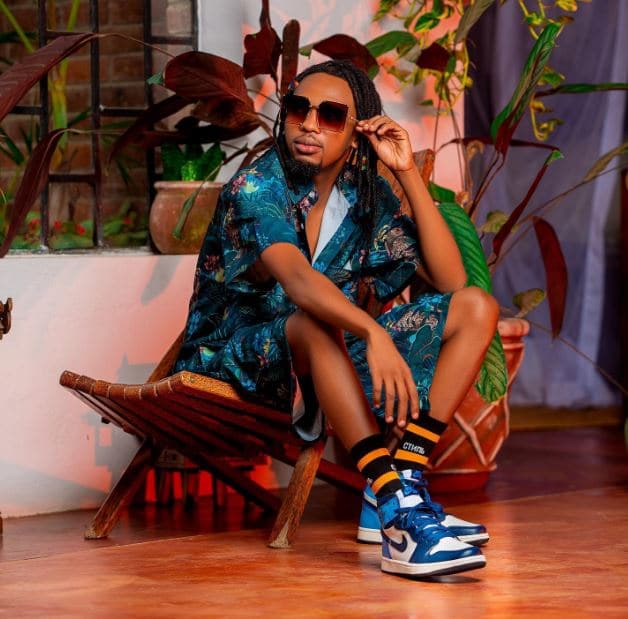 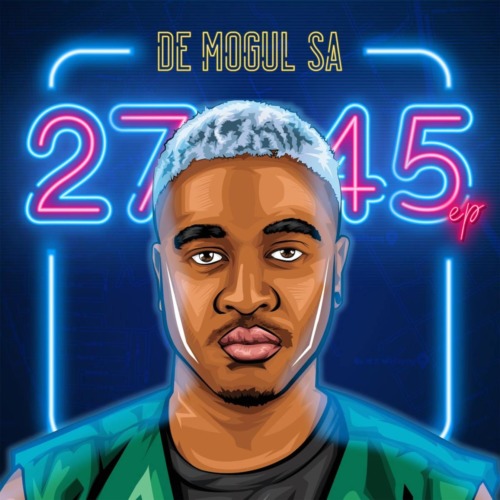 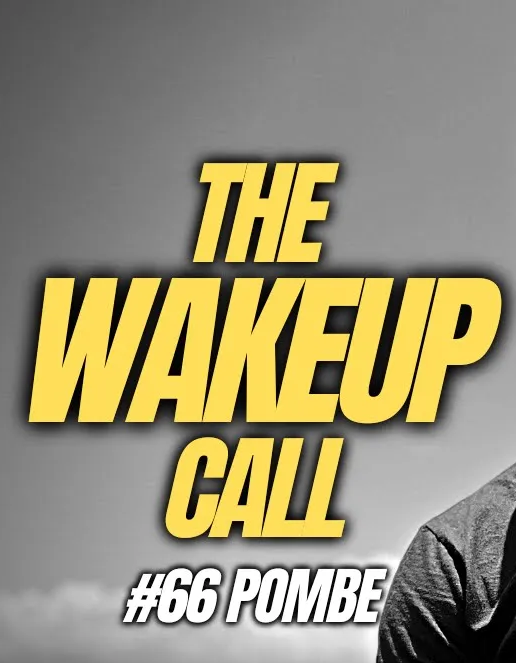 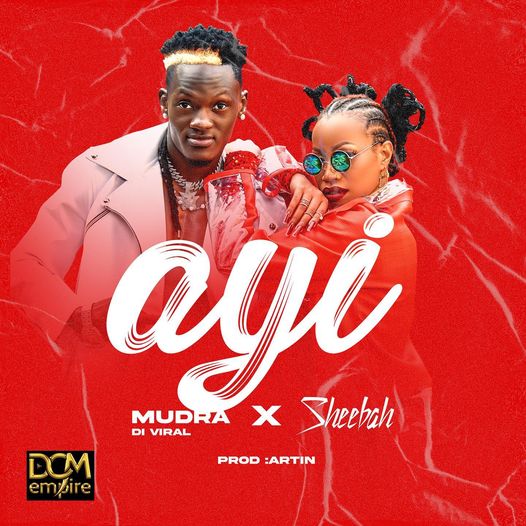 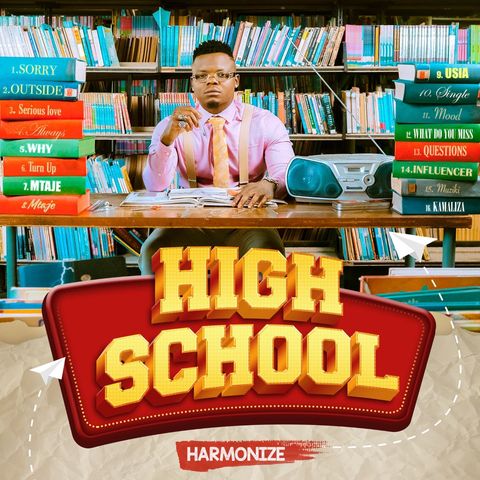